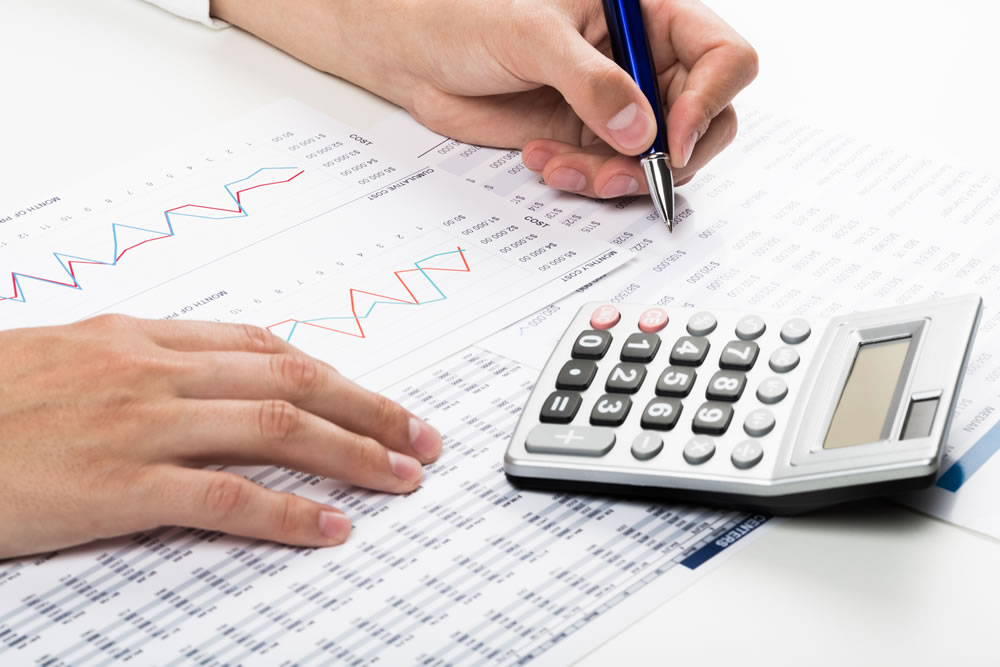 Every time you complete a Hash we record your achievement. There’s a free Milestone T-Shirt available for those reaching multiples of 100 Hashes.  However, to make this recording easy for us, PLEASE make sure you get seen by one of the Hon Secs after the Hash so that they can record your effort.  There’s no difference between doing the short or long or walking, being a SCB or an FRB, you’ll still get the Hash counted if you get back to the Pub.  Hares still get the count, even if they don’t go all the way around on the actual Hash, they’ve laid the Trail so they get the Hash!

If you’re new to the Hash, make sure you make yourself known to the Hon Secs and that they have all of your details so that your effort is recorded.

In the grand scheme of things, does it matter if you don’t get recorded? It’s up to you, if you want all of your Hashes recorded, make sure you’re noticed, if not, don’t. 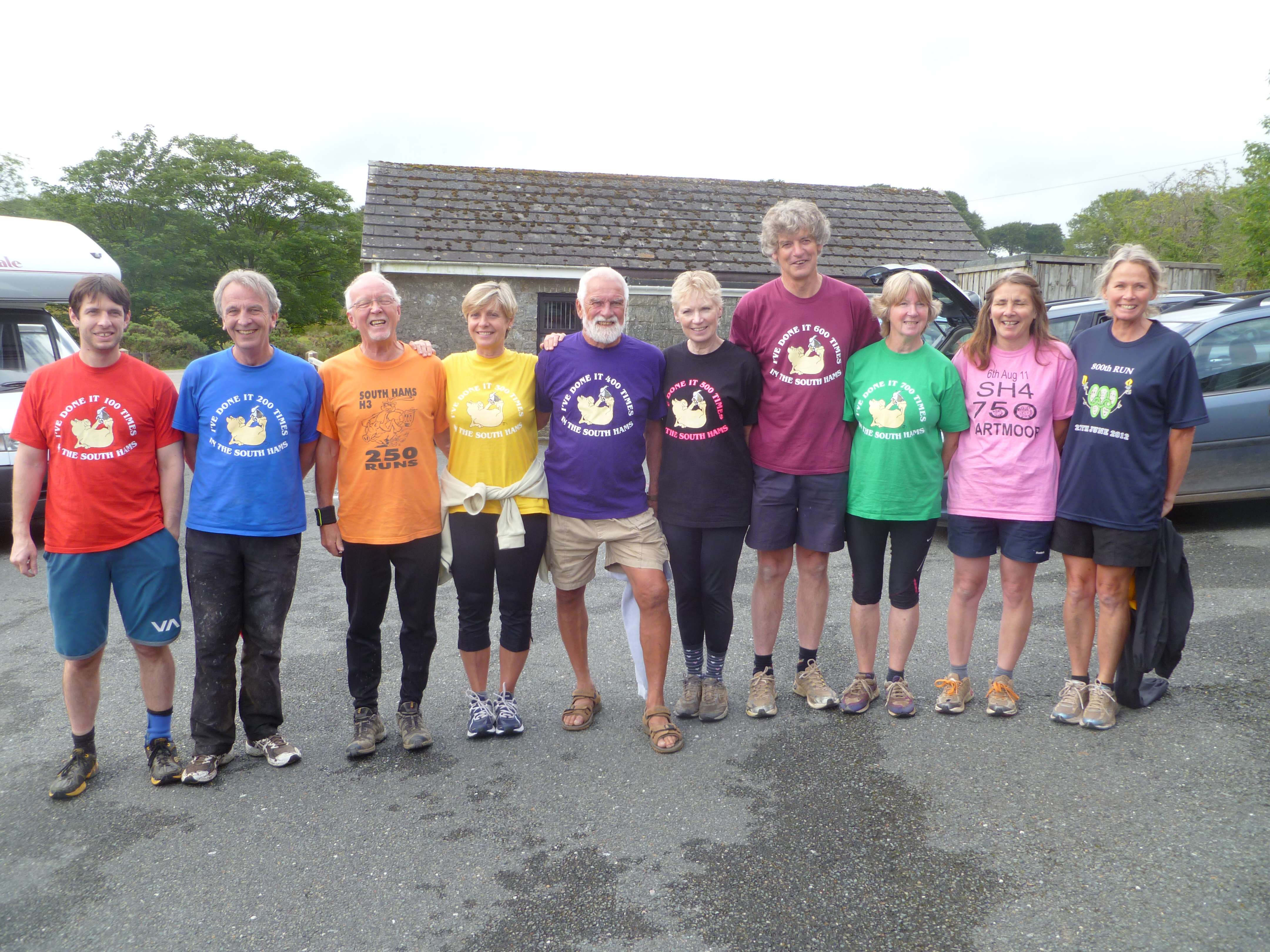