The Hare(s) spend time making a route with the idea that the Hashers follow it and arrive at the end at roughly the same time irrespective of their running speed.  This is done by means of sending faster runners on longer routes and or false trails and use of re-groups and fish hooks. Some Hashers may cover half the distance of others, some run all of the checks to find the trail, some wait for the trail to be found. There is no wrong way.

There’s no “Winning A Hash”, no times are kept, no one records if you do the Short or the Long or if you cut the corner in a field.  That said, some of our Hashers wear a GPS to plot out where they’ve been afterwards, we’ve even got an SH4 Strava Group so you can see how fellow Hashers did.

What do those funny marks mean?…

No, those funny white blobs dotted on the path are NOT poison laden dog bait, or criminals leaving coded markings to denote if you’ve got a TV worth nicking as often reported in the UK or foreign press. They’re markings for a Hash trail.

Each Hash has its own version of the markings used to show the Trail. Some are common to most Hashes, others are unique to each Hash. We use flour for the majority of our runs as it’s easily seen (especially at night) and bio-degradable. If it’s really wet, Saw Dust can be used, it doesn’t wash away but it’s harder to see.

Generally (though not always) SH4 lays the trail on the right of the path you’re on. This means that if you’re ever on a short section of road, you’re facing oncoming traffic. The Hare should tell the Circle Up of any changes to the marking system.

Gates – Ideally you should open and close gates rather than climb them, BUT, if you have to climb a gate, please do it at the hinge end as climbing one at the latch end puts huge forces on the gate and will damage it. Gates are very expensive to mend and Farmers quite rightly get pissed off if we break them. 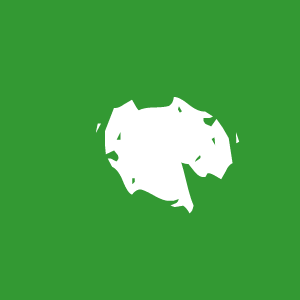 Find 3 of these in a row and you know you’re on the right Trail.  Now’s the time to shout “On On” to let your fellow Hashers know the right way. 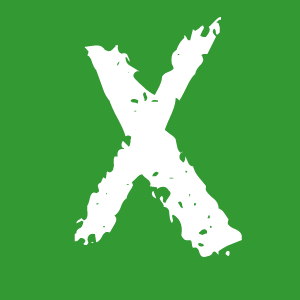 An X on the ground means that the trail you’re on is NOT the way to go and you should turn around and head back to the last Check to try another route. 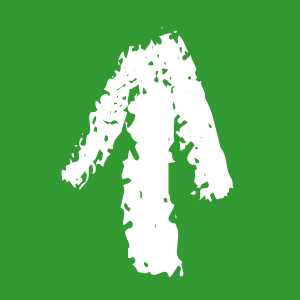 Arrows are used to give a definitive direction to follow.  Often used to keep people onto a footpath near a road or where the Hare needs to steer you in one direction to avoid confusion with markings that you may come back towards later in the Hash.  Should NOT be over used! 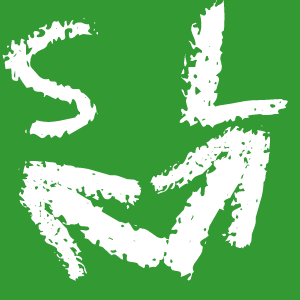 Normally found at a split in the Trail in conjunction with an arrow indicating the correct route for Long, Medium, Short or Walkers. Normally referred by the Hare saying “There’s 3 Long/Short Splits, the Short’s 3 miles, the medium’s 4.5 miles and the Long’s 6 miles”. Feel free to totally ignore these ‘distances’, as with a very few exceptions, Hare’s normally pluck them out of the air on a whim. 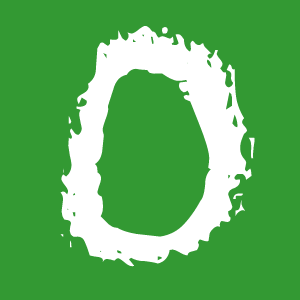 A Check is a circle of flour at a junction in the Trail.  Explore all possible paths from the Check until you find the right one with 3 dots of flour.  It’s considered good Hashing etiquette to “Kick out the Check” in the direction of the correct trail to aid Hashers behind you as this helps keep the pack together.  Don’t forget to call “On On” as well! 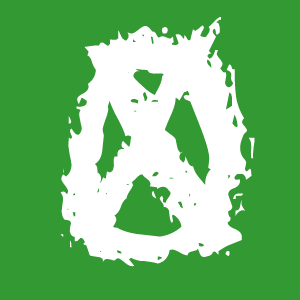 Another sneaky trick to rein in faster runners at the front.  You’re following the flour dots and come across a X inside a circle. This means STOP! Turn around and find the previous dot and there will be a hidden or non obvious path!  If there’s a Check Back with a number next to it, go back the way you came for the number of dots.  Often used to send faster runners up and back down a hill 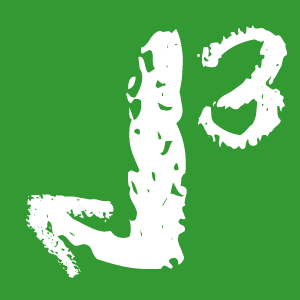 A FRB’s nightmare, the number of runners indicated next to the Fish Hook MUST turn around and run back all the way through the pack to the last Hasher, then they’re free to turn back around and head off to the front again. 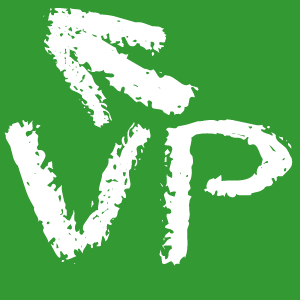 The Hare may have especially routed the Hash just so you can step off the Trail, take a breath and admire the view.  Do it.  We run in some stunning countryside and it’ll be worth it. Not often used on dark winter Hashes. 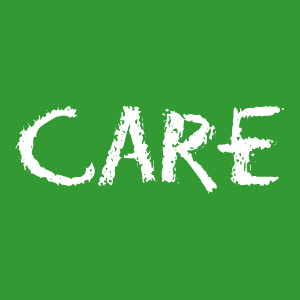 Used to indicate the need for caution, usually when crossing a road. 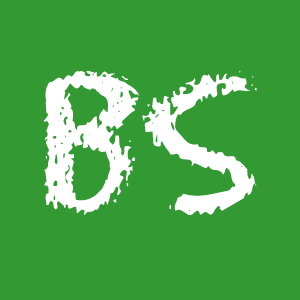 Some Hares lay on a refreshment break during the Hash, usually in the latter stages, it may just be a tin of Quality Street of may be a full on Beer Stop table laden with Beer, Cider, Wine, Crisps, Sweets and so on.  Drink and eat your fill BUT don’t scoff so much that those behind you only get crumbs and half a cup of warm water.  Be polite to the people standing around organising the Beer Stop. That involves smiling and saying thanks! 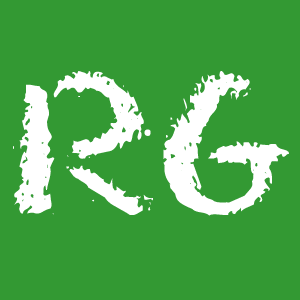 Occasionally the Hare may mark a Re Group, everyone, yes that means everyone waits until all of the pack are gathered in and for the Hare to say to continue.  Useful on a foggy moorland run to make sure no one’s floundering in a bog half a mile back. 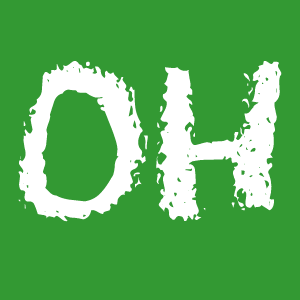 Nearly there… The On Home is used to give hope to failing legs and thirsty Hashers.  Normally within half a mile or so of the end on an easy Trail or road with no further complications.