What3Words: moving.clocking.grazed
Add This Event to your Calendar

What a fantastic weekend again I think a big vote of thanks to all who organised, and the cooks and helpers. I understand that some of you younger ones danced until 04.00 hours in the morning-good on you. The Hare of the dog run on Sunday was a brilliant run laid by Going Down followed by a very large breakfast cooked by Rubbery and crew. The next job was sadly to take down the decorations and clean up and wave goodbye to all the hashers and another year at Slapton.

On on to next Wednesday at Cornwood.

Broken Man was unable to take part on the hash but I would like to say that both hashes were remarkably well thought out and laid. It was great to have some new territory on the A2B hash

Many thanks to the hares-FW 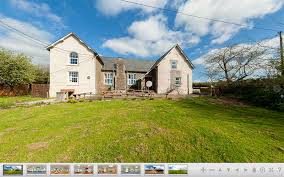