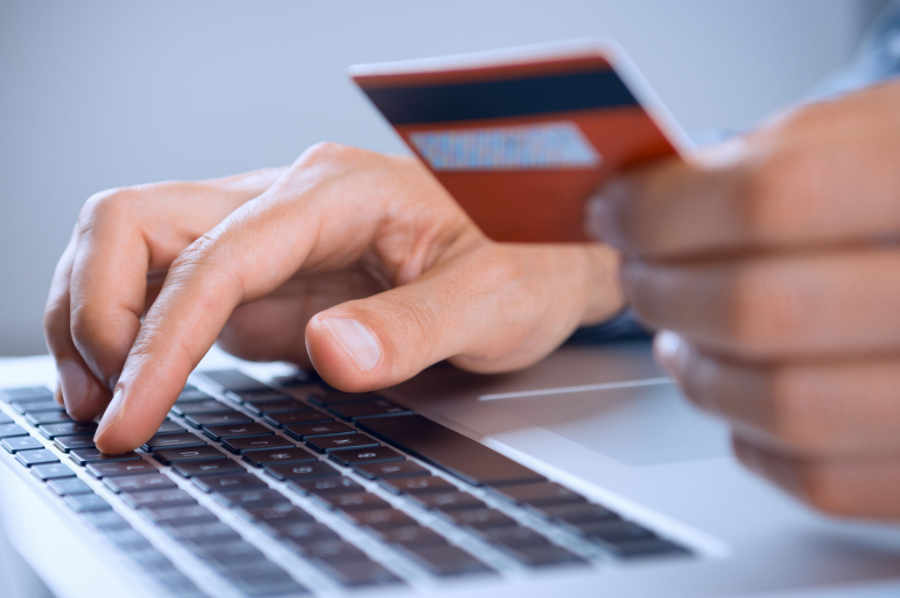 The vast majority of Hashers now pay Annually at the start of each Hash year during early January.  A few pay on a Weekly basis.  However, the number of Quarterly Payers has steadily declined in recent years and according to Hash Cash Dim Witt, there’s now just a handful of regular Quarterly payers left.  It has often proved difficult for the Hash Cash to collect these Quarterly payments from some of these Hashers with promised payments not appearing without ongoing chasing for several weeks. Dimmers would rather chase up people once a year than every 12 weeks!

At tonight’s Committee Meeting, it was decided to do away with the option of Quarterly payments from the start of the 2018 Hashing year. The Annual fee will remain at £35 to be received by the 1st of February of each year.  After this deadline, Hashers will need to pay weekly.